If you purchase a modern remote-controlled aircraft, it is probably powered by Li-Po batteries. This is because electric motors are far simpler and considerably more efficient than combustion engines. However, they also have their own set of problems – you can only pack so many pounds of battery into an aircraft before you hit diminishing returns. The high weight and low energy density of a battery means that even big industrial drones like the Matrice 600 Pro top out at 35 minutes of flight time.

This is a problem if you need a drone in the air for hours, not minutes or want to use them for long-distance work. Right now modern remote-controlled aircrafts that run on batteries simply can’t live up to those demands.

However, there are also gas-powered drones out there that are typically much more powerful than their battery counterparts, which is what makes them so attractive to RC flyers. Gas powered drones are built with small and efficient engines, which are designed to deliver the same functionality as a traditional electric drone.

Most models use common forms of gasoline easily available in the market and only a few high-end models use nitro- based fuels. However, these are easily available in the market if you look in the right places. If you don’t want to have a problem with finding fuel for your drone then go for one that uses the ordinary gasoline such as unleaded gasoline or even the two stroke motor oils.

Unfortunately, gas-powered drones are quite rare on the market and most of them are DIY projects built for a specific job or as a proof of concept. These drones are mainly designed, so we can’t discuss about a special producer or special features.

A gas-powered drone has more moving parts, which means that it will usually weigh more than a traditional battery-powered drone. This added weight helps in keeping the drone steady in windy conditions, making it great for aerial photography.

Another great reason to choose a gas-powered drone is that it offers a relatively long flight time, which means that you can your drone for longer and gain a better perspective on how best to operate it so that you can achieve your desired results. There are some gas-powered drones that can stay airborne for sixty minutes or longer before needing to be refueled.

Also, the fueling only takes a couple of seconds as opposed to the hours needed to recharge a battery.

It’s important to note that these types of drones aren’t perfect. A potential drawback is their size, which can result in less maneuverability. Also, since they are big and heavy, the control of a gas powered drone can be more challenging to an average flyer, especially when compared to the traditional RC drone. The stronger engine and heavier body of a gas-powered drone might make this a little tougher for some people to work with when they are looking to squeeze through narrow spaces quickly.

Also, a drone that uses gasoline behaves more like a motor vehicle, which means that you need to ignite the motor in order to start of the drone. This may cause interference because the ignition process requires relatively high voltage. This may not be a big problem. However, it can be challenging to beginner drone pilots. Most people solve the interference problem by using a PCM or 2.4GHz spread spectrum radio.

The reality with the gas powered-drones is that you need to check a lot of things regularly, such as   fuel levels , the fuel system, the lubrication of the moving parts, etc, in order to ensure that your drone does not crush and get damaged.

Now that we’ve talked about the advantages and disadvantages, let’s talk about four gas-powered models that you can find right now when looking for something that is easy to pilot and can work at very long distances.

It’s important to note that each one of these drones is made differently and that each model has its own unique design and features which make it work well for the purpose it was intended. Some models come with all parts in a box just ready for assembling, while some even come with their own cameras to help you capture pictures of all sorts of things in the sky. 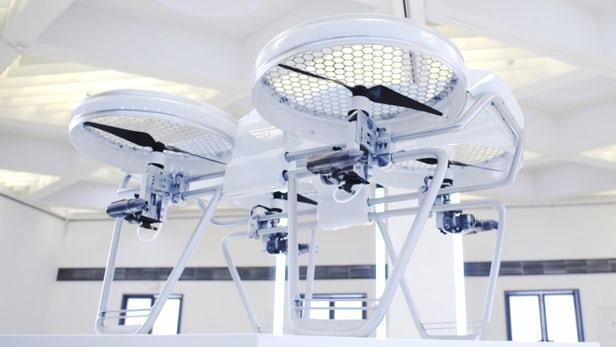 This quadcopter is still in the concept stage of design but has lots of promise as a gas powered drone. The drone is a strong model with a great gas engine and a small battery that will help to power up the unit. It will likely cost more than a thousand dollars, which makes it more expensive than its peers. However, it will be well worth every penny in my opinion.

The Yeair (they spell it yeair!, with an exclamation point) is designed for transporting parcels over longer distances in the shortest time possible. It’s expected to reach speeds of 60+ mph for long distances transporting a package weighing up to 12 pounds. It can also stay in the air for about 60 minutes on average before it is due for refueling.

The battery that comes with the quad is not rechargeable but will at least keep the emissions from the model from being more of an issue than necessary. The Yeair uses a two-stroke engine that should stand the test of time. 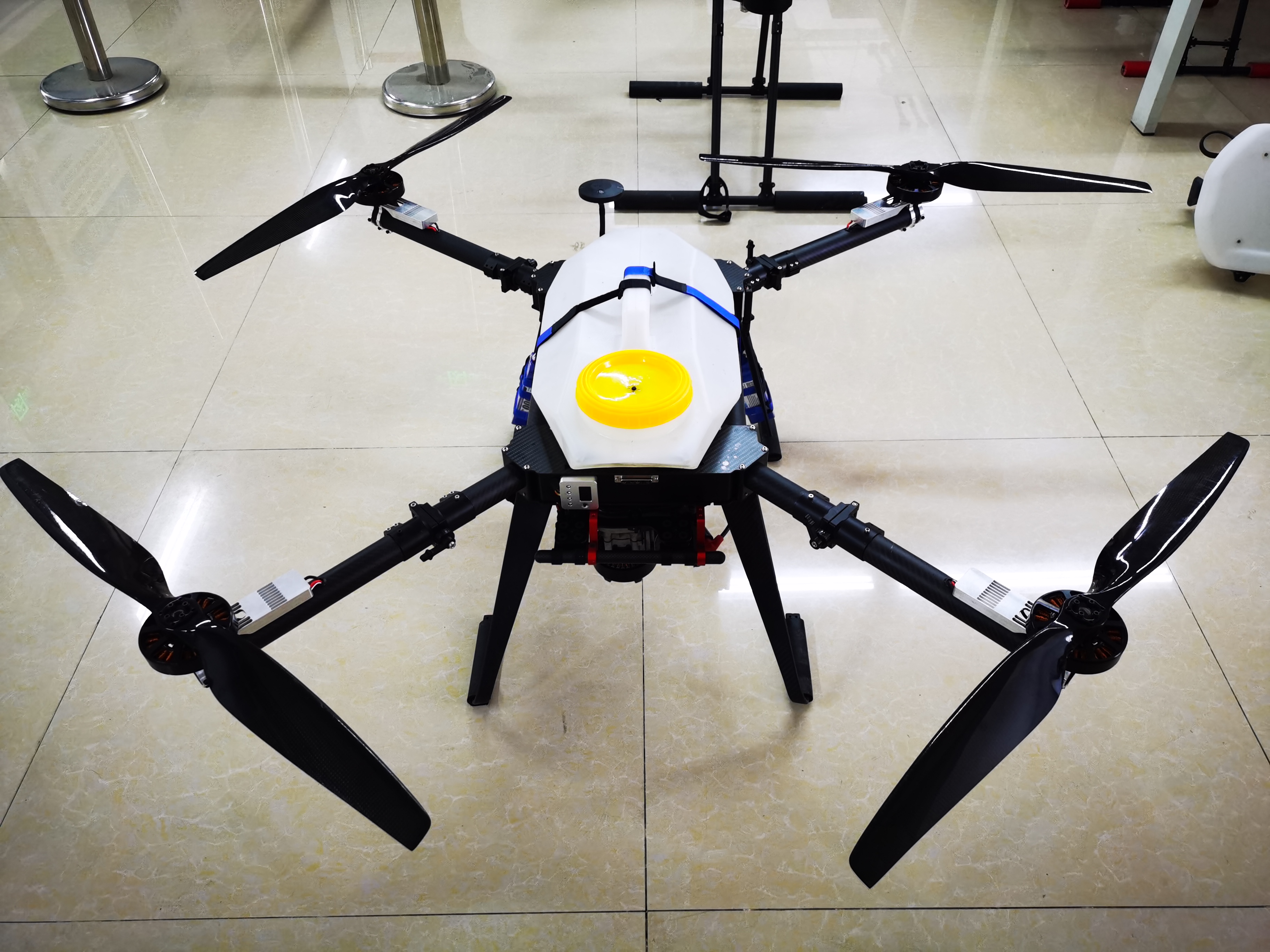